A rebellion shatters as myths and legends come to life... 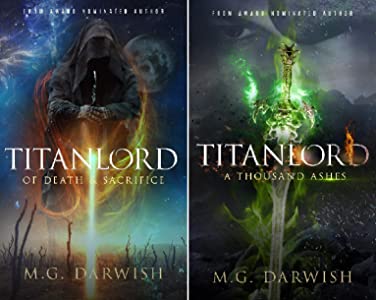 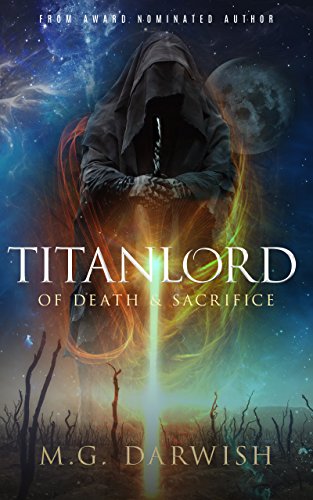 Book 1 of the Titanlord Series 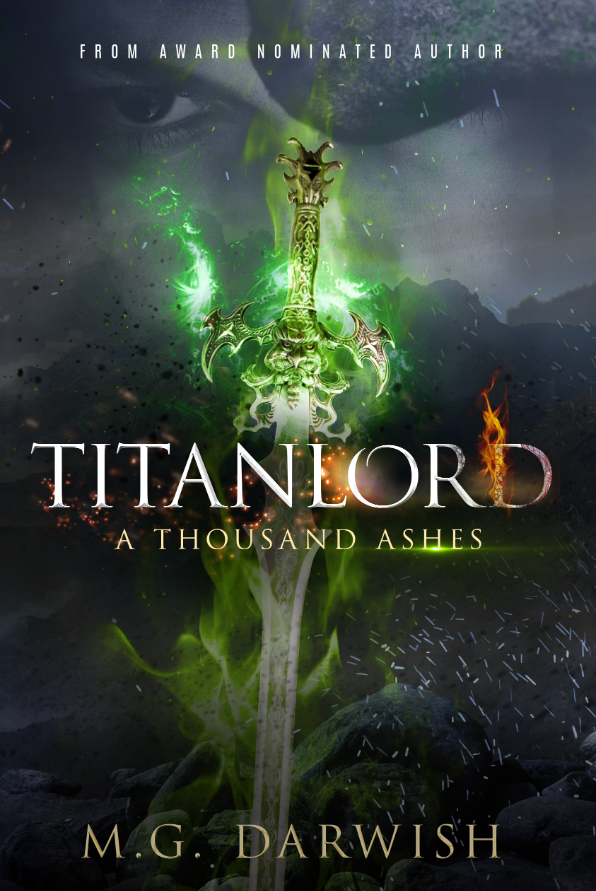 Book 2 of the Titanlord Series

A rebellion shatters as myths and legends come to life...

The Magmars rose against the Titans, casting them into myths and legends. Then the lies began, and just as they rebelled, another gave them a taste of their own medicine when he waged war on them... He was called the Red Hand.

The Red Hand was branded a traitor and an outcast, yet he possessed a deadly weapon that was rumored to rival the Titans themselves.

In frustration, the Crown grew desperate attempting to stop history from repeating, and in the process revived a secret so grand it could spell the end itself.

Of Death & Sacrifice is the first installment in the Titanlord Series, an adult epic fantasy. If you like fast paced, epic battles, interesting and realistic characters then you'll love this thrilling work of fantasy.

Be the first to know!

Thank you for subscribing!

Have a great day!

What reviewers are saying

This is one fantasy series I'm so glad I didn't miss. The characters are loveable and the story will carry you away to a place you've never been before. With vivid descriptions and a talent for story telling Darwish takes you on an adventure you won't forget, or be able to put down.